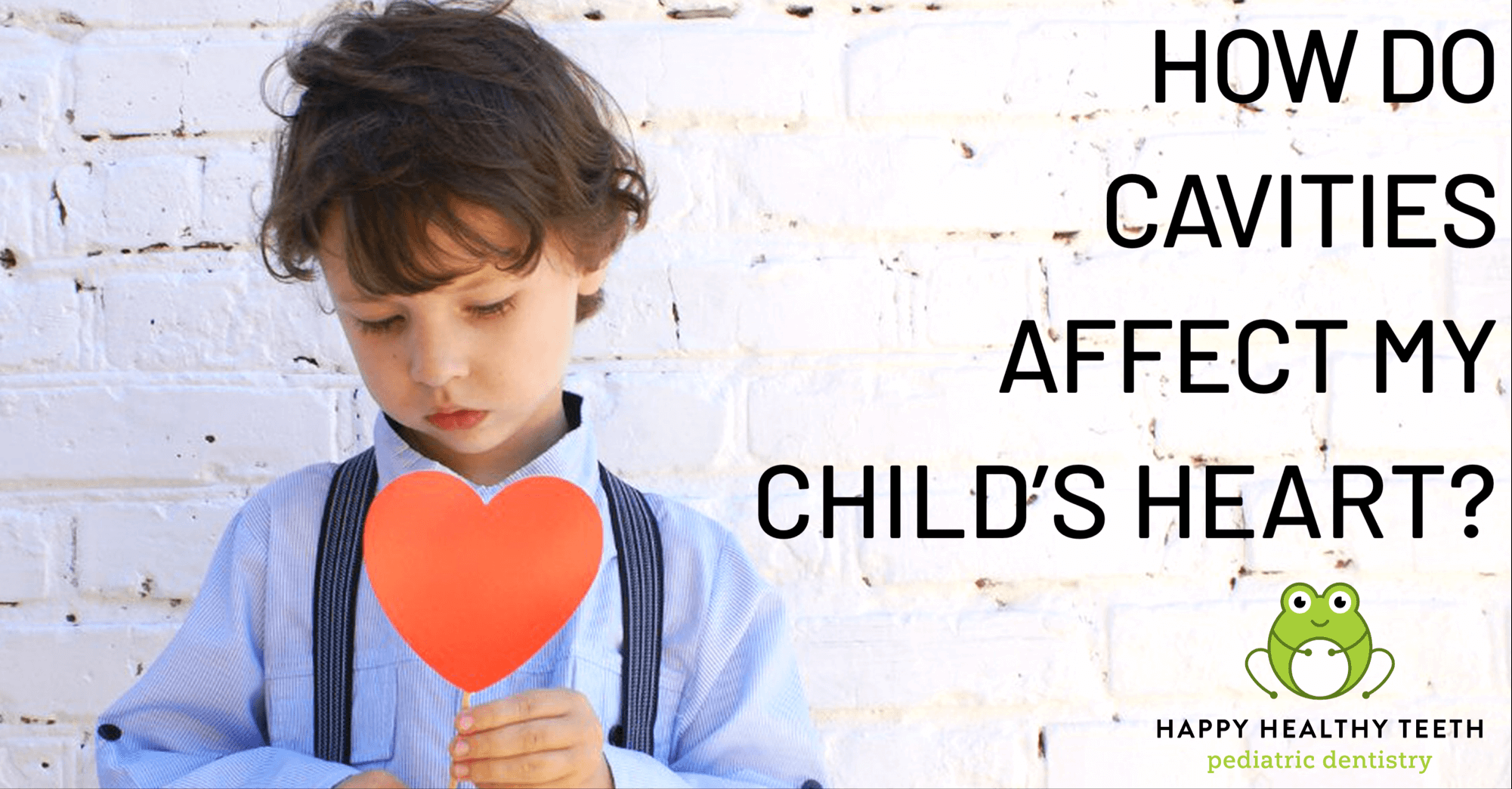 Did you know that children with oral infections may have a higher risk of contracting cardiovascular disease as an adult?

That is the findings of the study, “Association of Childhood Oral Infections With Cardiovascular Risk Factors and Subclinical Atherosclerosis in Adulthood” by Pussinen and others.  This study was published in JAMA Network Open and conducted by the University of Helsinki Department of Oral and Maxillofacial Diseases in collaboration with the national Cardiovascular Risk in Young Finns study research group.

Endodontic lesions and periodontitis are severe and significant chronic oral infections and inﬂammations, which are known to be associated with cardiovascular risk factors and disease risk in adults. Periodontitis, in particular, has been studied extensively in adults and currently is considered an independent risk factor for atherosclerotic vascular diseases.  However, the association between childhood oral infections and atherosclerosis had not been studied before the University of Helsinki study, which began in 1980.

With the objective to investigate whether signs of oral infections in childhood are associated with cardiovascular risk factors and subclinical atherosclerosis in adulthood, researchers documented four signs of oral infections: bleeding on probing, periodontal probing pocket depth, caries, and dental fillings of 755 children aged 6, 9, and 12.  The researchers then chronically measured cumulative lifetime exposure to 6 cardiovascular risk factors of participants over the next 27 years.  The measurements concluded in 2007.

The risk factors recorded were systolic and diastolic blood pressure; body mass index; and concentrations of glucose, triglycerides, high-density lipoprotein cholesterol, and low-density lipoprotein cholesterol for childhood.  For subclinical atherosclerosis measurements, ultrasound examinations to measure the carotid artery intima-media thickness of participants were taken in 2001 and 2007.  Final statistical analyses were completed on February 19, 2019.

The researchers found that 68% of the 6-year-olds, 87% of the 9-year-olds and 82% of the 12-year-olds had bleeding, caries and ﬁllings with no diﬀerences between boys and girls.  Slight periodontal pocketing was observed in 54% of the children, and it was more frequent in the boys than in the girls. Only 5% of the examined mouths were completely healthy.  The cumulative exposure to risk factors increased with the increasing number of oral infections both in childhood and adulthood.

To learn more about this study- “Association of Childhood Oral Infections With Cardiovascular Risk Factors and Subclinical Atherosclerosis in Adulthood” by Dr.  Pussinen and others.  It can be found on the JAMA Network Open (2019); https://jamanetwork.com/journals/jamanetworkopen/fullarticle/2731677

This website uses cookies to improve your experience while you navigate through the website. Out of these, the cookies that are categorized as necessary are stored on your browser as they are essential for the working of basic functionalities of the website. We also use third-party cookies that help us analyze and understand how you use this website. These cookies will be stored in your browser only with your consent. You also have the option to opt-out of these cookies. But opting out of some of these cookies may affect your browsing experience.
Necessary Always Enabled

Any cookies that may not be particularly necessary for the website to function and is used specifically to collect user personal data via analytics, ads, other embedded contents are termed as non-necessary cookies. It is mandatory to procure user consent prior to running these cookies on your website.